Cholula…something other than just history 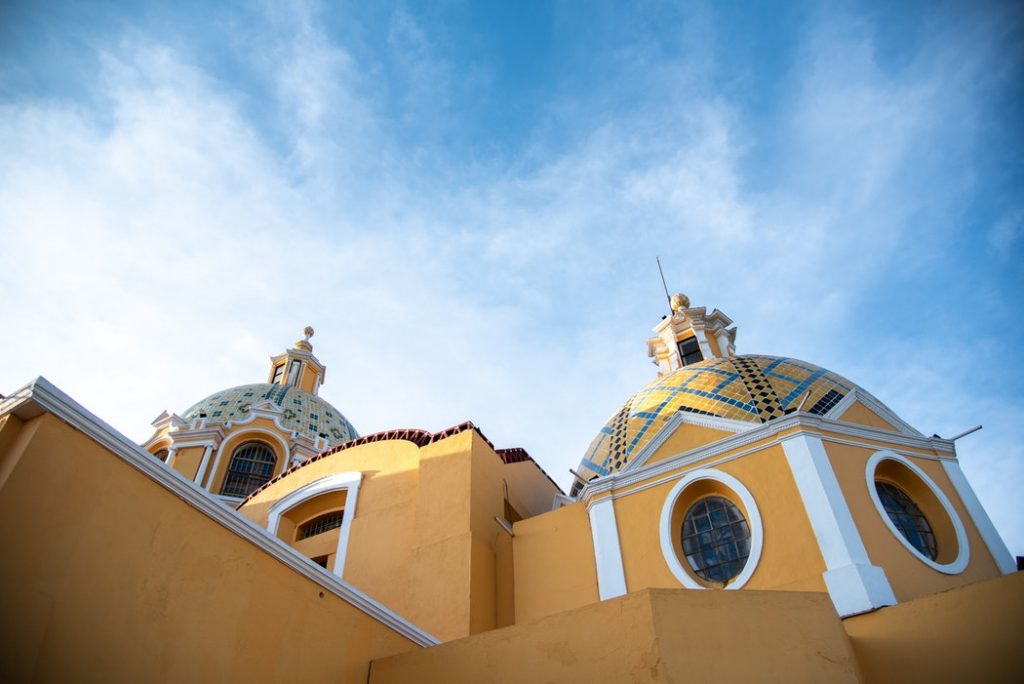 Cholula is best known for being home to the Great Pyramid -the largest in the world- with the Our Lady of Remedies church sitting on top. But also, for the beautiful Ex-Franciscan friary (convent) of Saint Gabriel that dates form the XVI century, and within its wall you can also find the Royal Chapel (Capilla Real) – one of a kind in the whole continent – and the Chapel of the Third Order (Capilla de la Tercera Orden). Nearby is the Saint Peter’s church, also dating from the XVI century.

Cholula, in Puebla state, was founded about 500BC, and today regroups three municipalities: San Pedro Cholula, San Andrés Cholula and Santa Isabel Cholula, with a total population of approximately 195.000 inhabitants. 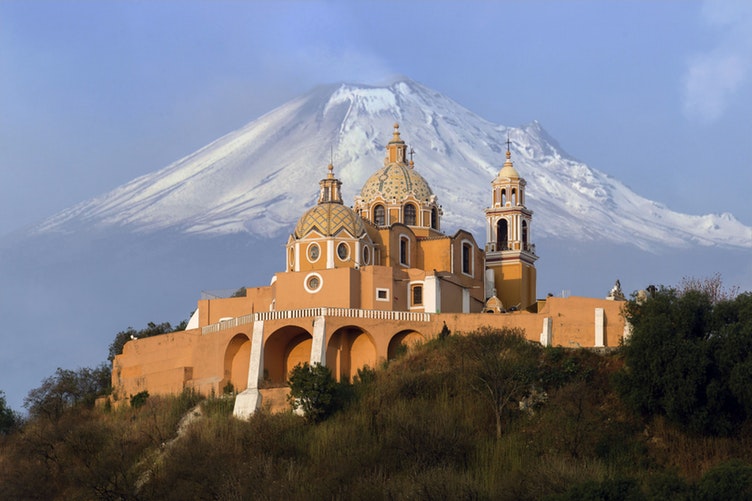 Another interesting historical building is the House of the Eagle Knight (Casa del Caballero Aguila), located just across the street from the main city plaza (Zócalo).

Now, so far, we have just basically talked about historical religious buildings, but there are so many other interesting things to see in Cholula. The Municipal Market place, where traditional and local produce is beautifully exposed and you can appreciate the traditional ways of trade.

Also, the main street of San Pedro Cholula, between the Great Pyramid and the main city plaza, where all sorts of arts and crafts are sold…you can find anything from the colorfully hand-painted sculls to trinkets, all sorts of hats and ceramic decorations in different shapes both large and small, to different types of textiles (sweaters, table cloths, jackets, etc.). In some cases, you can even see the artist at work!

There is also Cholula’s Regional Museum that houses a small but very interesting collection of pre-Hispanic art, a series of modern explanations of how the volcanos came to be, a collection of traditional poblano pottery and textile crafts, and shows an excellent film on Mexico’s World Heritage…and it’s free!

Be sure not to miss the traditional gastronomy, all the typical dishes and drinks of a very enriched palate with the endless addition of all kinds of hot sauces that will make even the toughest turn red!

Additionally, there are the magnificent views of the volcanos that surround Puebla city and Cholula: the Popo (Popocatepelt) and the Izta (Iztaccíhuatl) to the west, the Malinche, to the north, and on very clear days to can even see the Orizaba, Mexico’s highest peak, to the east. This of course from the esplanade on the other side of Cholula’s Regional Museum.

Now, there are two areas of the esplanade: one near the Regional Museum that is mostly flat where people go to ride bikes and skate and walk their dogs, or just sit down on one of the benches and enjoy the outdoors, and where there is also a large area for children’s play, totally equipped with large plastic and wooden toys to climb and go inside of.

The other part of the esplanade, and my personal favorite, is the area across the street for the Regional Museum, and that is bare of any type of urban furniture except a few benches, but is full of plants of various types. From agaves to garlic plants to yuccas and xerophilous, as well as many different types of flowers. I call it the Flower Esplanade.

The best time of the year to enjoy the Flower  Esplanade is spring time, when the flowers bloom and are in full color, and you can appreciate the contrast between all these colorful flowers and the other types of plants (xerophilous) along with some of the soil that is in the area, particularly the gravel and volcanic stone. 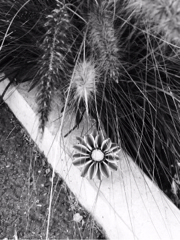 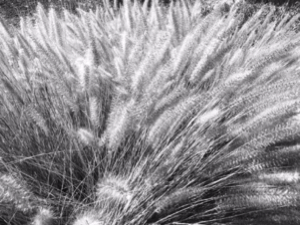 I must confess that I spend many hours just sitting on the benches enjoying the flowers or walking around taking photos of them and of the different types of plants, satisfying my passion for flowers and photography, although I am an amateur.

This past weekend was the first one since winter where the flowers have started to bloom and it is so lovely to be able to enjoy the colors of Spring that somehow contrast with the “heat of the summer” that has also seemed to arrive before the rainy season. 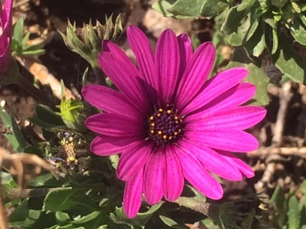 I want to share the joy of being in contact with nature, the peace that you can feel and sense of being in another place, away from the hustle and bustle of the busy streets of Cholula. Hence, I am posting some of the pictures of the flowers and plants that I have taken, both in color and in Black & White so you can maybe feel curiosity to explore this hidden but yet exposed paradise here in Cholula.

As I said at the beginning, Cholula is something other than just history.

Carmela is an Architect and Mass Transportation Planner.

She was a Professor of Mass Transportation Planning and Operations at the School of Architecture and Engineering in Maracaibo, Venezuela and moved to Mexico. 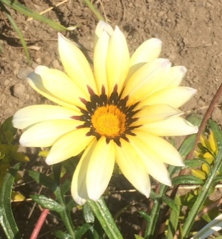 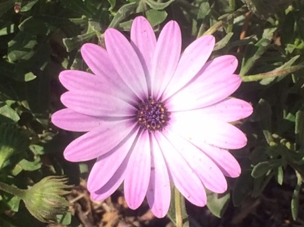